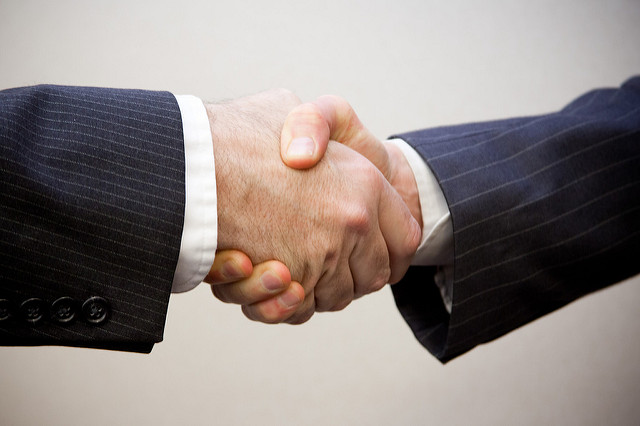 Textual similarity analysis offers a new way to investigate who wins treaty negotiations. But not every deviation from a prior agreement or a country’s model treaty is a concession.

How successful are countries in negotiating bilateral investment treaties (BITs) that conform to their policy preferences? A metric we first developed in an April 2015 Stanford Public Law Working Paper allows us to answer that question. By measuring the textual similarity of a negotiated BIT against a given benchmark text, of which we know that it reflects a country’s policy preferences, we can determine whether and to what extent a country was successful in shaping negotiation outcomes. Two types of possible benchmark agreements exist in the investment treaty universe.

Second, instead of using actual negotiated texts, we can also use agreement templates, so-called “model BITs”, many of which are in the public domain. These model agreements are typically understood as the true reflection of a country’s treaty design ideal. In contrast to already concluded agreements, they are said to be undiluted by the give-and-take involved in actual negotiations and exclusively reflect a country’s unilateral policy preferences. In a recent paper, published in JIEL, we suggest that while comparisons between models and actual texts are insightful, they also warrant careful reflection, as some deviations from the model are innovations rather than concessions.

We compared the 2004 United States model BIT to the two subsequent agreements the United States signed on the template: the 2005 Uruguay and the 2008 Rwanda BIT. Both agreements overlap to 95% and 94% respectively with the model. An article-by-article comparison, however, reveals important differences as can be seen in the Figure below. 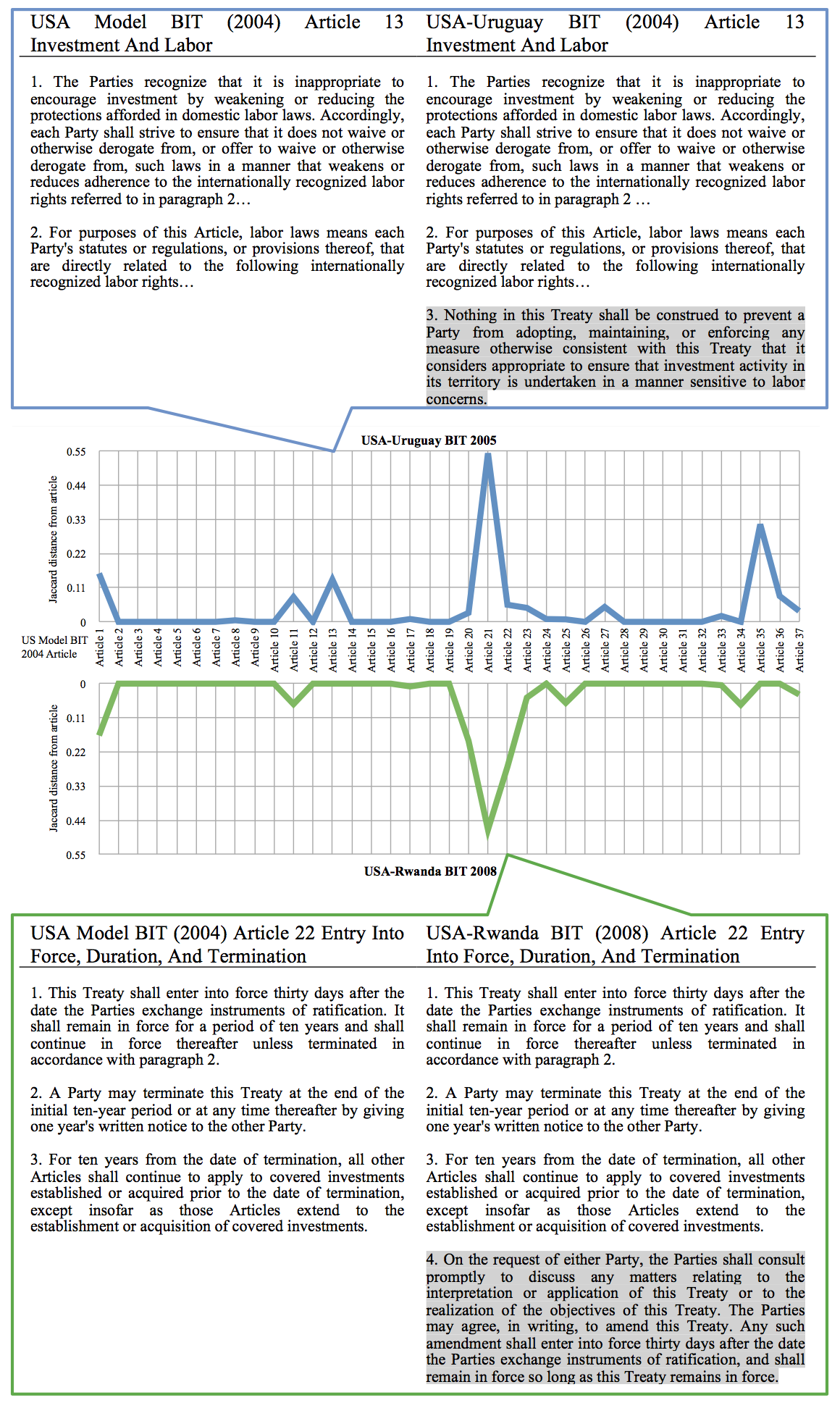 USA–Uruguay (2005) and USA–Rwanda (2008) comparison with USA Model BIT. Jaccard distances per article. Texts of selected articles are shown side by side. Gray indicates additions in the respective treaty.

First, Article 13 of the Uruguay BIT contains unique language on investment and labor in paragraph 3, which seems to have been a concession granted to Uruguay:

Nothing in this Treaty shall be construed to prevent a Party from adopting, maintaining, or enforcing any measure otherwise consistent with this Treaty that it considers appropriate to ensure that investment activity in its territory is undertaken in a manner sensitive to labor concerns.

Second, one of the most severe deviations from the model in both agreements is Article 21. That provision stipulates that national and most-favored nation treatment also applies to taxation measures, albeit with some limitations. In contrast, in the model, only expropriation and parts of the performance requirements provision applies to taxation matters. Both agreements are thus more protective of investors than the model. These consistently pursued extensions thus seem to reflect the actual policy preference of the United States better than the language of the model.

Third, the Rwanda BIT in Article 20 contains several changes in the financial services provision. Amongst others, it permits measures

necessary to secure compliance with laws or regulations that are not inconsistent with this Treaty, including those related to the prevention of deceptive and fraudulent practices or that deal with the effects of a default on financial services contracts.

These latter changes, however, seem not to be a concession given to Rwanda, but rather reflect an update of the United States investment policy program after the 2007/2008 financial crisis. Indeed, identical wording is later codified in the 2012 US model BIT. Hence, rather than basing its negotiations with Rwanda on the 2004 template, the United States is likely to have used a ‘shadow’ 2008 US model BIT that already incorporated US policy updates formally only introduced with the 2012 model.

Our analysis thus suggests that it is indeed revealing to compare models and actually negotiated BITs using textual distance metrics. Yet, deviations from the model can mean a variety of things from concessions made in bilateral negotiations to innovations introduced unilaterally. Furthermore, countries vary in the importance they attribute to their model. Whereas the United States strives to match negotiated outcomes closely with its template, other countries like Switzerland employ templates only as rough guidance adapting its negotiation position from country to country. As a result, neither prior agreements nor model templates are perfect reflections of a country’s position in negotiations, but they are a useful starting point for the analysis of bargaining dynamics. 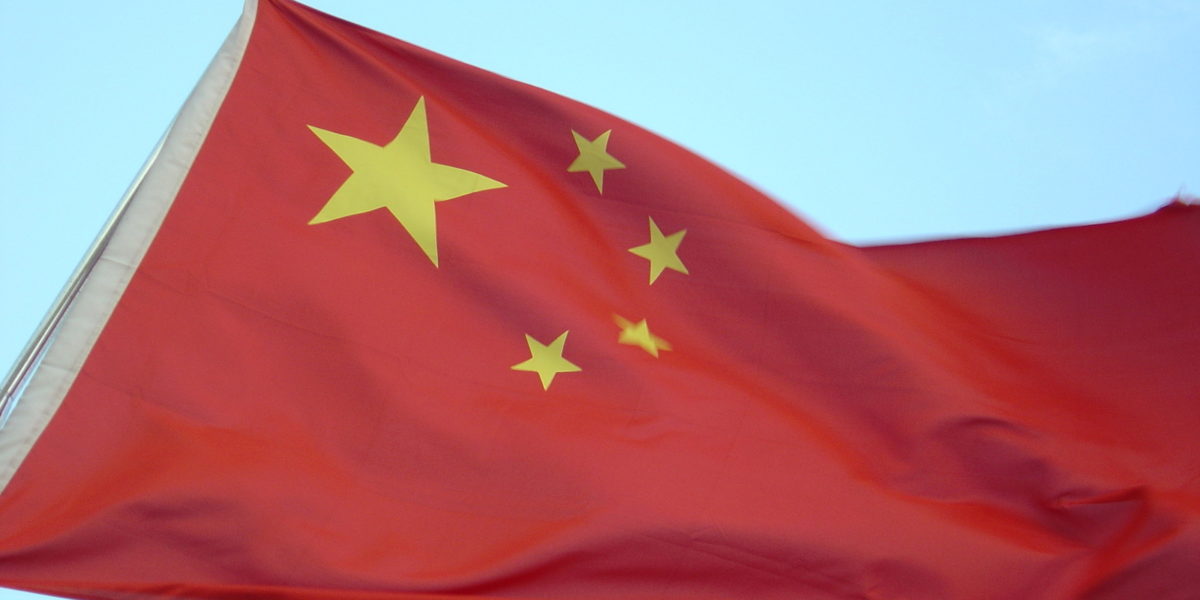